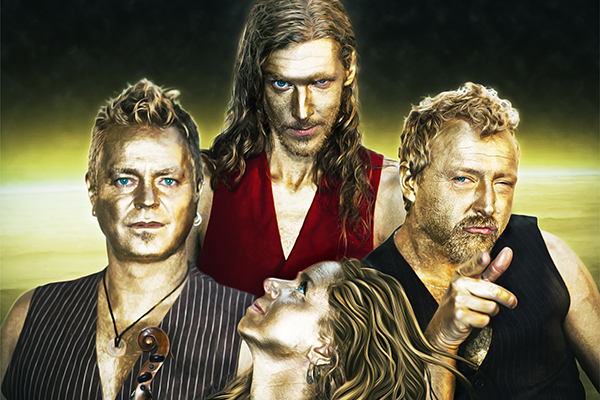 Bringing vibrant and sparkling new songs from their recently released album “Year of the Clown”, festival favourites 3DM perform a brand new set of their quirky, original and upbeat fiddle-driven tunes. Now with a 4-piece line-up, the band are taking their famously dynamic live show to new danceable dizzy heights. 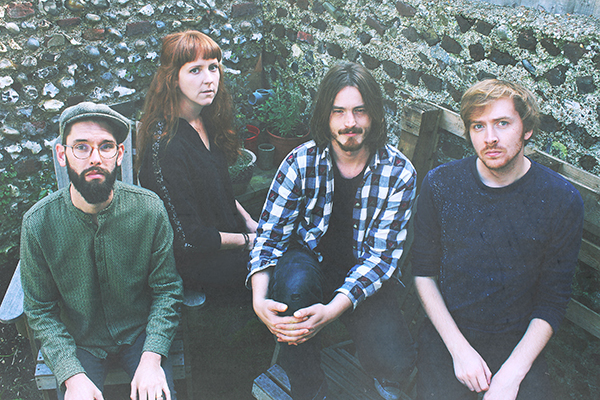 BIRD IN THE BELLY

Bird in the Belly are a Brighton-based Folk collective consisting of folk-duo Hickory Signals (Laura Ward and Adam Ronchetti), alt-folk singer-songwriter Jinnwoo (Ben Webb), and multi-instrumentalist and producer Tom Pryor. Together they have collected little known and forgotten lyrics, poems and stories from around the UK, and set them to their own “hypnotically original compositions” (fRoots). Their sound is raw and bare-boned with “distinctively contemporary and earthy vocalising” (R2 Magazine) – and harks back to the 1960’s Folk Revival sound. Their debut album ‘The Crowing’ (March 2018, GF*M Records) was met with critical acclaim across the board from fRoots, R2, Songlines, Louder Than War, Northern Sky, Folk Radio UK, as well as the Sunday Express giving the album 5/5 and calling it folk album of the year. The group are now touring their debut album whilst writing and recording its much anticipated follow up.

Reel Dorset play a selection of jigs, reels, polkas and hornpipes typical in traditional folk music, although some modern ‘cool’ riffs and breaks are included to spice up the ears. Reel Dorset formed in 2014 and is led by folk musician Richard ‘Titch’ Roberts, band leader of Black Sheep. 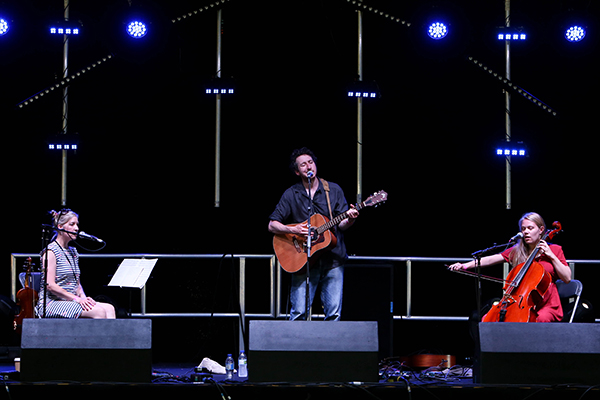 “spine tinglingly beautiful” Bright Young Folk Gren Bartley is a widely praised and accomplished musician. Over the past few years he has honed his musical craft. He’s toured the length and breadth of the UK and much of Europe, writing & recording several albums worth of new material and working with respected & talented musicians and producers. For 2019 Gren is turning to a more stripped back sound and has written a new album of tunes and songs exploring his love of the slide and acoustic folk guitar. Gren released the new album Quiet exclusively online in late 2018. https://grenbartley.bandcamp.com/album/quiet Gren also tours with members of his trio; Sarah Smout on cello and vocals and Kath Ord on Violin. The strings provide the perfect musical backdrop for Gren’s songs and arrangements 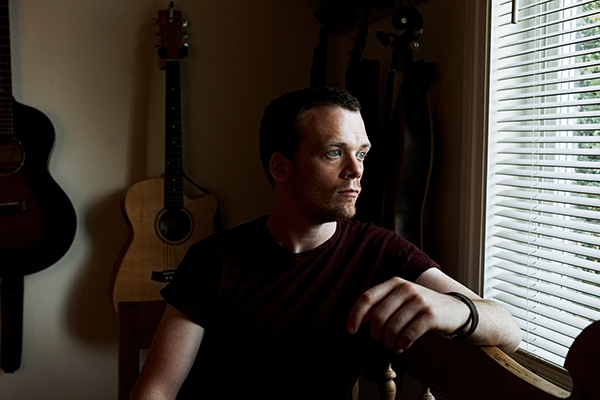 Chris Fox transcribes songs of the human experience that reflect life, love, loss, and humour in a range of styles across the folk and roots spectrum. He writes and arranges songs using a new roots soundscape to encompass a cultural whiplash of Folk, Americana, Country, and Blues. …”to quote a recent critique ‘A seriously accomplished guitar player with a wonderful smooth voice, his lyrics capture a unique perspective on the human experience. A Nu-Folk artist with a big future, go and see this guy live’. Ely Folk Festival 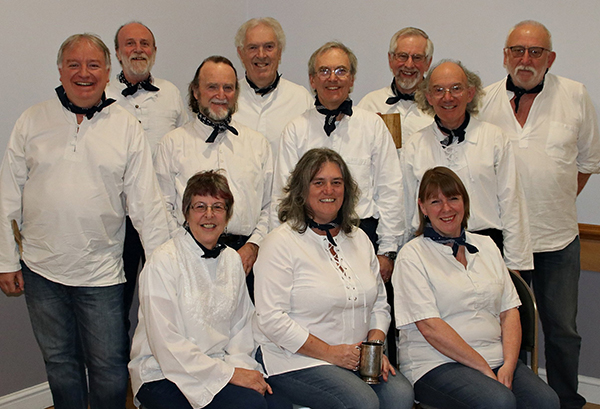 The Wareham Whalers have been rocking the boat with their powerful shanties since 2004. Over that time they have seen many changes, but Commodore, Dave Wheatley remains at the helm.
They sing Shanties as they would have been sung for work on board ship and for the rare moments of recovery down below. They aim to capture the strength of this music and ensure that there is never a dull moment when the Whalers are about! 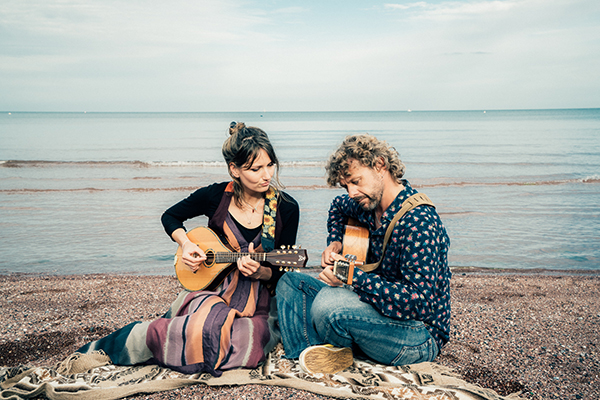 Fly Yeti Fly are the acoustic duo Lorna Somerville and Darren Fisher. Blending sensitive vocal harmonies with intricate guitar arrangements, mandolin and harmonica, the duo weave songs and stories from their travels together, with a sound that is reminiscent of the late-’60s folk scene. Their debut album ‘Shine a Light in the Dark’, released March 2017, has since received critical acclaim. Having appeared on BBC Introducing stages across the south west and keen artists on the festival circuit, this pair are often accompanied by the exceptional artist Jo Hooper (Mudskippers) on cello. 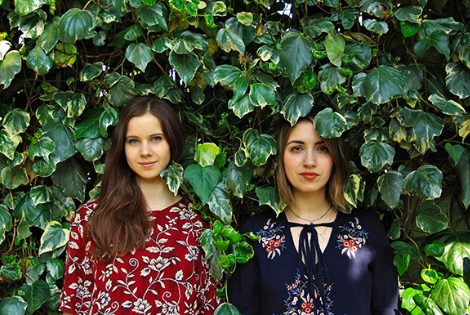 Since their first gig together in March 2018, Folk/Americana duo Roswell has won Purbeck Valley Folk Festival’s new artist competition, Purbeck Rising 2018, had their debut single ‘Heaven Knows’ selected for Fatea’s Winter Showcase, and released their debut EP ‘Remedy’, which was recorded at the Roundhouse in London. Singer-songwriters Jasmine and Zoë have been combining their love of intricate vocal harmonies and acoustic music since they met at an open mic in Ely, Cambridgeshire, and are in the midst of an exciting 2019 – including working on their second EP at Gladeside Studio and appearing at festivals from Swanage to Switzerland. 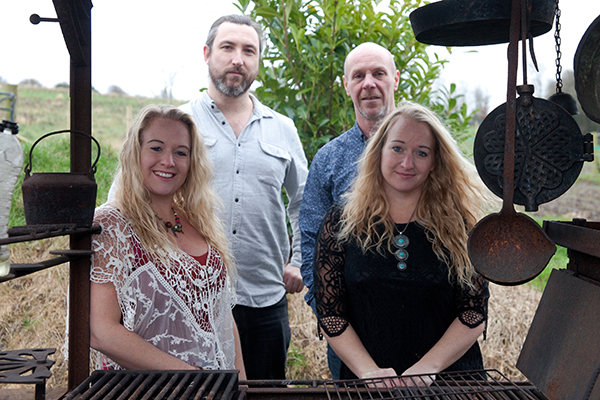 Isle of Wight based Lucid have a distinctive Folk-Rock sound driven by brilliant vocal harmonies! Their unique sound is woven together with violin, guitar, bass and keys, all of which are played to the highest Calibre! Their songs take you on a journey from Joyful Melody to Darker Rock, with some breath-taking Violin work thrown in for good measure. 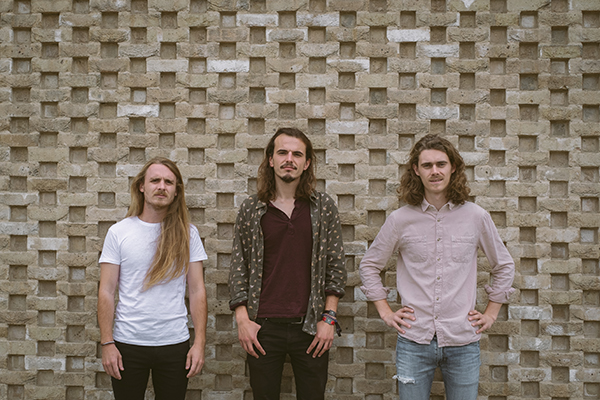 THE TRIALS OF CATO

The Trials Of Cato, a band that arrived fully formed and functioning from Beirut in the winter of 2016, have since torn a shape very much their own into the canvas of the UK folk scene. Hailed as “one of the real discoveries on the folk circuit in recent times” by BBC Radio 2’s Mark Radcliffe, their live show “invariably stuns audience wherever they play” (FATEA Magazine). Whether plying their trade busking, performing in front of thousands at festivals across Europe, or frequently selling out their own club shows, The Trials of Cato have the wind behind them. 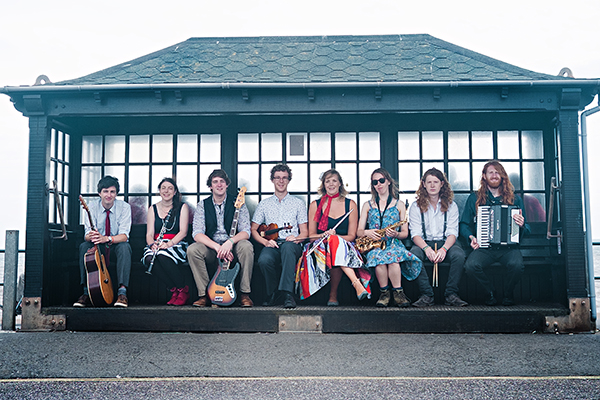 Hampshire-based Threepenny Bit are an example of how traditional dance tunes and contemporary sounds can be blended into a fresh interpretation of folk music. This dynamic eight-piece band combines a group of diehard folkies with some of the finest young jazz and classical musicians in the south. They play bold arrangements of traditional and original tunes with infectious stage energy for concerts and ceilidh dancing. The band’s diverse influences enable them to explore traditional music without restraint, and with their line-up of saxophone, clarinet, bass guitar and drums, alongside accordion, flute, violin and guitar, Threepenny Bit create an unparalleled wall of sound. Their approach has led to regular appearances across the length and breadth of the UK folk scene in recent years, always providing an “all out musical bombardment”! In the last few years the UK festival circuit has finally caught up with the outrageous energy and musicianship from this young band. Capitalising on a headline slot on The Den stage at Cambridge Folk Festival, a capacity crowd at Sidmouth Folk Week and performances at almost every other major UK folk festival, they have embarked on a number of UK tours; Fine testament to their growing popularity. 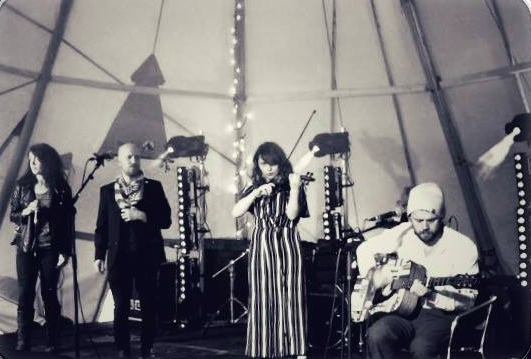 Upbeat and original folk, telling timeless tales of love and loss, revenge and revelry for the modern age.