Over the years so many people have tried to define the band Fearne. However, sometimes its impossible to pigeon hole a weighty, heartfelt song delivered with excitement and sincerity.

Alex Bedrijczuk is very much the modern incarnation of the folk storyteller and the band of Nick Bryson & Adam Pulfer punctuate these stories, drawing inspiration from Surf, Americana, Soul and the Blues. Often joined live by Rob Boivin on various folk instruments and Lee Cuff leading the string section.

Fearne have toured the UK extensively, sharing the stage with Athlete, Feeder, Nizlopi and Stornoway along the way. 2013 saw the band perform alongside Steve Knightley, and release a third studio album ‘Songs on Postcards’, an album funded largely by followers and fans of the band through Pledge Music. 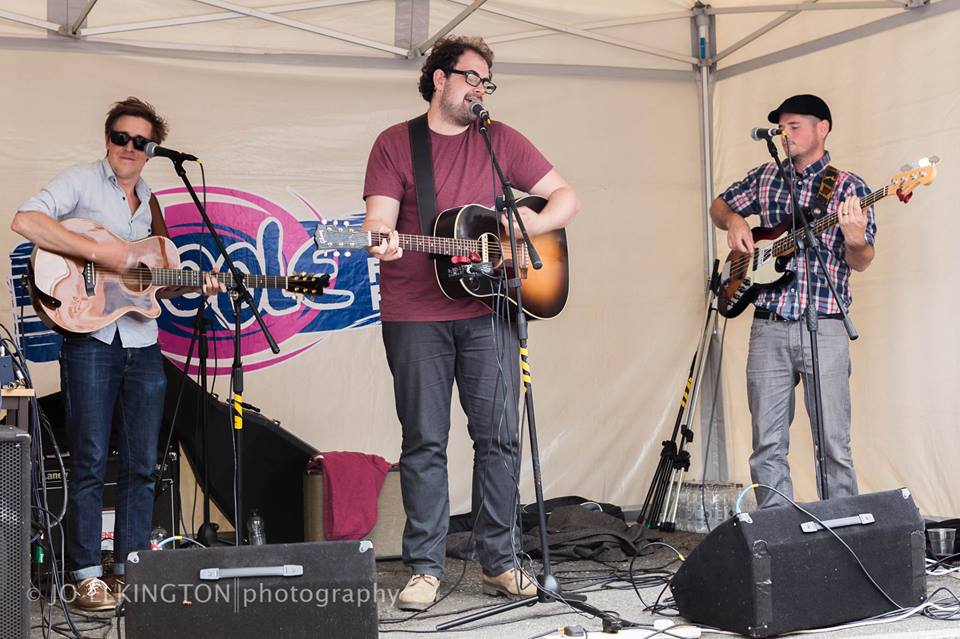