PLUMHALL are Michelle Plum and Nick B Hall, a feisty Yorkshire based duo whose award winning self-penned songs are already winning them plaudits from the likes of R2 Magazine (4 stars), Miles Hunt (The Wonder Stuff), Steve Knightley (Show of Hands) and many more. The pair deliver guitar and harmony driven textures of folk, Americana and pop, and have have been wowing audiences on the live acoustic circuit in the UK. Recent winners of the Yorkshire Gig Guide Outstanding Songwriters award 2014, PLUMHALL were joined on stage by Bob Dylan’s legendary guitarist Larry Campbell for a performance of Senor (Tales of Yankee Power) at the BBC Radio 2 award winning folk club The Black Swan in York. PLUMHALL’s debut album THUNDERCLOUD was released on 1st September 2014 and is already BBC radio playlisted. Plans to tour Canada in 2015 are in the pipeline.

Michelle Plum is a former member of Chumbawamba, Waking the Witch and The Accidental Tourists, and in her own right has supported Aimee Mann, Capercaillie, Ralph McTell, Nerina Pallot, Texas and Shane MacGowan to name but a few. She also provided guest vocals for Katriona Gilmore and Jamie Roberts’ UK spring 2013 tour.

Nick B Hall has been a member of the Hall Brothers band nearly all his life, and has supported Fairport Convention, Hugh Cornwell, Show of Hands, Kate Rusby, Glenn Tilbrook plus many more. He also provided session guitar for Magna Carta on their 2010 South African tour.

Together as Plumhall Michelle & Nick have supported Miles Hunt and Erica Nockalls of The Wonderstuff, Larkin Poe, Dan Donnelly & Jon Sevink, The South, Andy White, Henry Priestman and Peter Tork of The Monkees among many others. Peter Tork even invited them onstage to perform Daydream Believer with him. A very special moment! 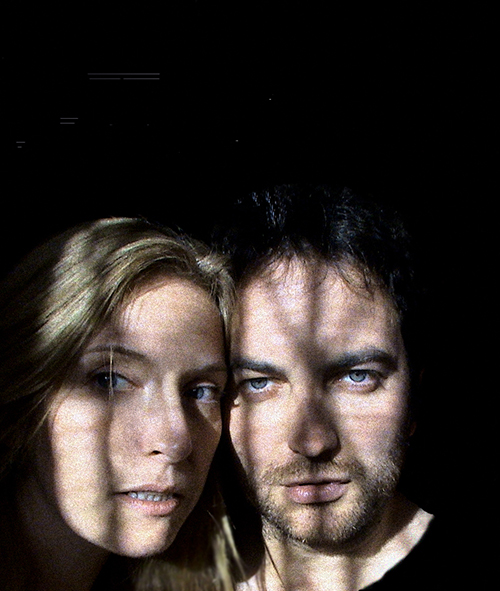