In 2014 Sarah Jane released her second full-length album The Cape, named after her childhood playground Cape Roger Curtis and a stormy seven-and-a-half minute long ballad by the same name. The record throws a wake for all the things we won’t have back again. You’ll find it in the shameless nostalgia for place, time, lost loved ones, frayed family ties and bonds too strong to break.

A traditionalist at heart, she once again shows her signature flair for the roots of roots music, ranging from Western-swing, honky-tonk, Cajun and Appalachian string band music and a hint of the Maritimes. With respect for these roots, she writes from her own perspective, rather than taking on a persona or copying a style, and only writes about what she knows profoundly. As such, the album hits hard and close to home, but also takes off into fiction with songs like “Black Strap Sadie,” “Our Small Town” and “I Had To Be Right.” There are songs about the North, the South, the East and the West and songs like “When I Told You I Loved You” about traveling in between. The album finishes with an original French-language song/fiddle tune called “Change of Heart Waltz,” written in a Cajun style.

The new album was recorded and produced by Juno-nominated producer Andrew Collins (The Foggy Hogtown Boys, The Creaking Tree String Quartet and Annielou) at Sytesound Studio in Toronto and was mastered by David Travers-Smith. With the string band sound at the core of the record, The Cape also features Aaron Goldstein on pedal steel (City and Colour, Daniel Romano), Treasa Levasseur on accordion (Corin Raymond and the Sundowners), Sly Juhas on drums and Sarah Jane’s sister and fellow Montreal songwriter, Anna Scouten lending her arresting blood-harmonies. 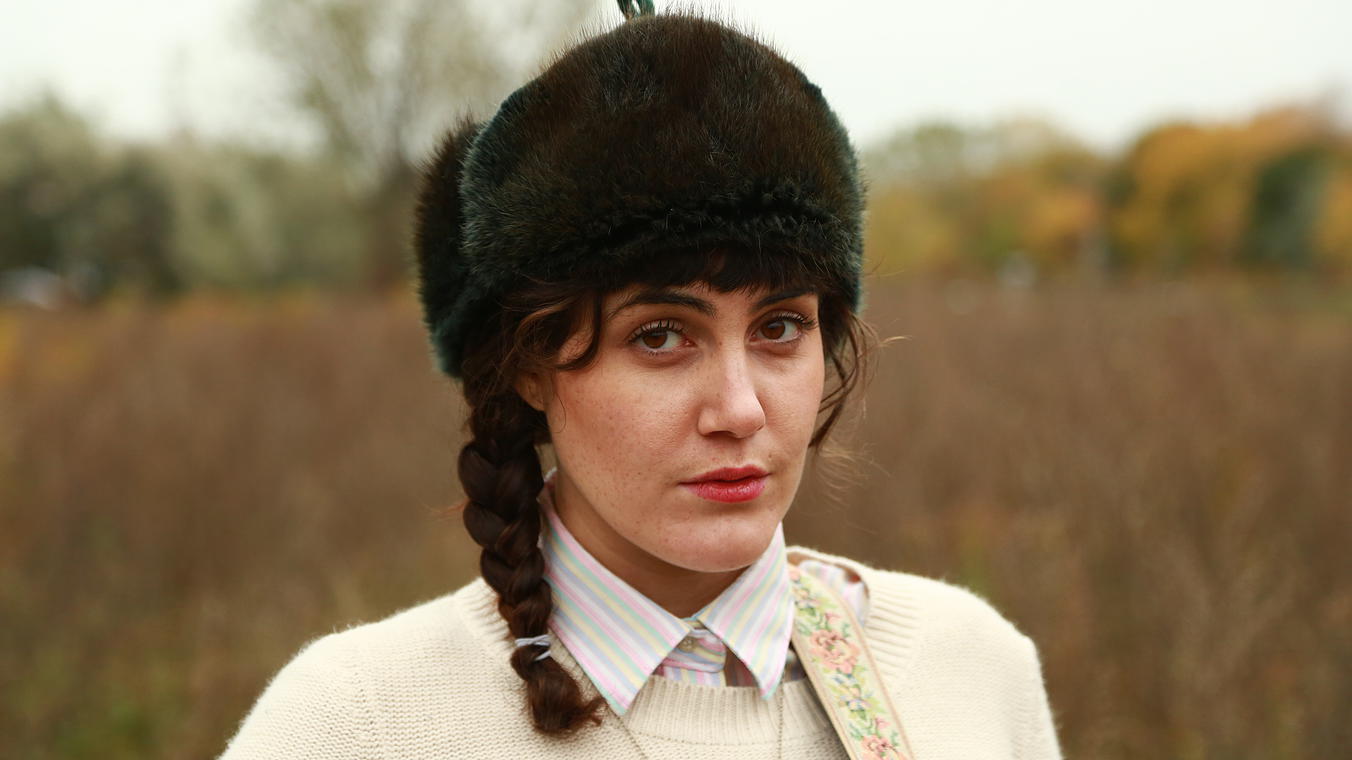