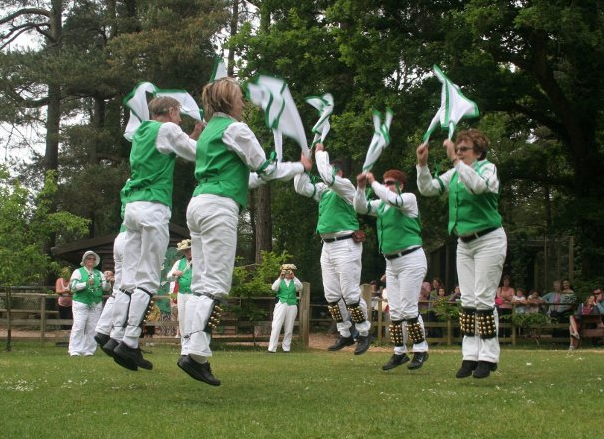 The side was formed from a group of friends who love Morris Dancing. At the beginning of our inaugural meeting, on 16th January 2011, we had no name, no kit and the practice season was half way through. Fortunately, however, we did have a place to practise, courtesy of the 1st Lyndhurst Scouts. We were lucky enough to be able to use the new hall that is part of the Scouts’ newly completed home, Deorfrith Lodge in Lyndhurst.

Deorfrith is a word – two words actually – that may be found in the works of Geoffrey Chaucer (1340-1400). The first part, ‘deor’, means an animal, commonly a deer. The second part, ‘frith’, has a number of meanings, but essentially it refers to peace, security or sanctuary. So, put simply, ‘deorfrith’ means ‘deer preserve or sanctuary’.

In 1936, a group of miners in the village of Lingdale in Yorkshire were filmed by Lady Trevelyn, performing their traditional longsword dance.  In 1948, Peter Kennedy wrote down all the moves of the dance, which had gained an extra two figures in the intervening years.

In 2016, Southern Star Longsword dancers, with the aid of the Sword Dance Union and detailed notes written by Roy Dommett, brought together all the historical information about this dance, and started bringing it back to life again. 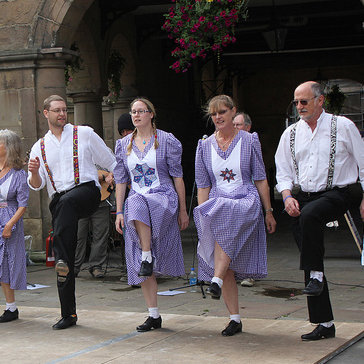 Spank the Planks were formed in 1988 and are based in Bournemouth, Dorset. They specialise in Appalachian clog dancing which is a form of American folk dancing that originated in the Appalachian Mountains. The local people developed their own musical sound, playing mainly fiddles and banjos and complimenting the music with a percussive dancing style that used shuffles, taps and scuffs to keep time. The dancing was exciting – very fast and very loud – particularly exhilarating as it was usually done on wooden floors and verandahs. 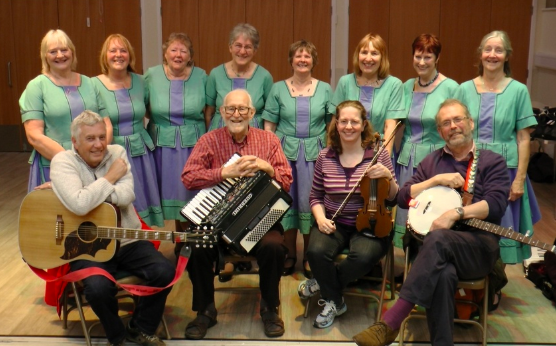 Southern Lights display ladies’ traditional folk dance in a Southern style i.e. no clogs, no marching, no big drums or big flowery hats as you would find in the North West of England.
Many will have heard of men’s Morris dancing, but Southern Lights offer something rather different. They use small sticks, hankies, mollies (twirlers), ropes or anything else that comes to mind, including absolutely naked hands. Their aim is to keep the ladies dancing tradition alive, give it modern relevance and bring it to the public’s attention.
Most of their repertoire consists of dances created for the side, using traditional steps and formations in an innovative way. 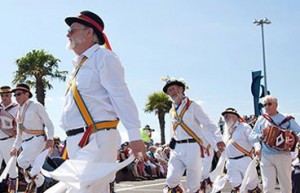 Based in Bournemouth, Dorset; we dance in the Cotswold tradition at a variety of festivals, local pubs and other venues. Please visit our website for our summer dance program and other options for contacting us.
website
facebook 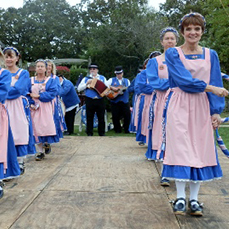 were formed in 1985. We are a ladies only dance side although both male and female musicians are welcome.

We dance in the North-West Tradition. Our dances mainly originate in Cheshire and Lancashire but include some garland dances from all over the country and some we have arranged ourselves.

The team wear colourful handmade costumes and clogs styled on traditional wear for the mill workers in the North of England during the nineteenth century. 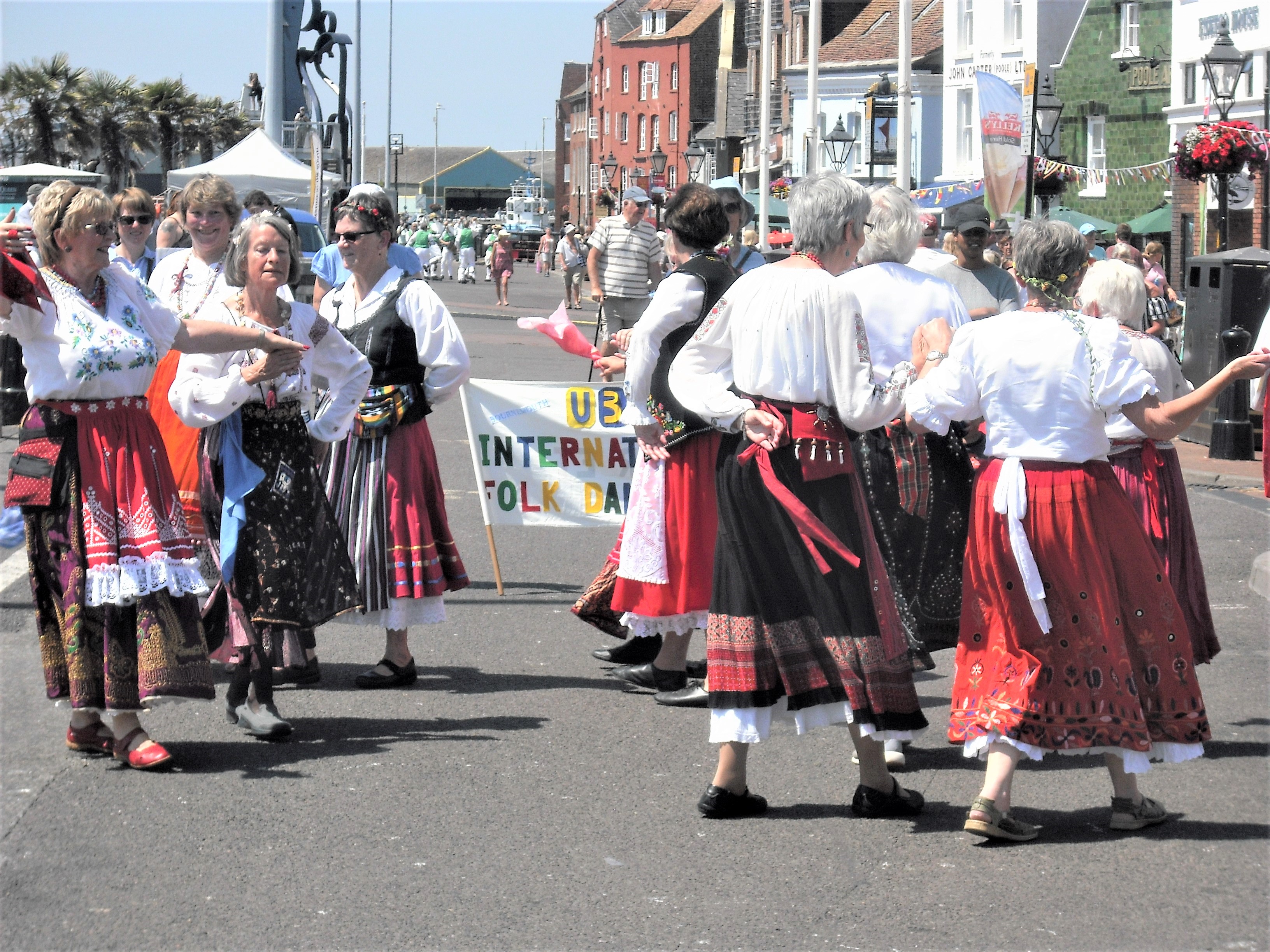 Currently we are enjoying dances from a wide variety of countries eg Croatia, Russia, Israel, England, Sweden as well as a few dances from the circle dance tradition.

We will have a Longsword workshop in the early afternoon run by one of the members of Anonymous Morris. Time and location to be confirmed.